Creating More Women Leaders in the Workplace Needs Your Help

Our workplaces are about to enter a perfect storm. Within the next 17 years, 78 million Baby Boomers will retire. There are currently only 50 million Gen Xers to succeed them.

What do we do with a 28 million person gap?

Within this gap is an opportunity to consider new talent and diversity for a company’s leadership structure or on its board of directors. Enter the role of women’s leadership and gender equality.

While the stats are clear, the reality of women’s leadership is far from encouraging. Women make up 50.8 percent of the U.S. population, hold 60 percent of all undergraduate and master’s degrees and are 47 percent of the U.S. workforce (49 percent if you look at college educated labor force). Yet when it comes to leadership roles, only six percent of S&P 500 CEOs are women.

Bias Against Women Is Ingrained
So how do we fix the problem? It starts with education. Training is an important first step when it comes to understanding gender equality and working to achieve it. After all, unconscious bias can affect any number of areas in the workplace, from recruitment to promotions to exit.

At Eide Bailly, we started the First Focus Initiative to nurture a firmwide culture where women are as likely to succeed as are men. See the incredible results here.

Research has shown that unintended bias training as a means of educating employees can actually lead to behavior change. Paradigm found that 96 percent of participants left their training with the intention to reduce bias. Google has had similar results with internal training.

As a note here, unintended biases are exactly that: UNINTENDED. We view these biases through the filter of no victim, no villain. In other words, none of it is intentional. These thoughts lie within almost all of us. Need convincing? A Harvard global online research study of more than 200,000 participants found that a staggering 76 percent of all people are gender-biased and tend to think of men as better suited for careers and women as better suited for homemakers (source). This means both men and women hold these types of biases.

What Is Unconscious Bias?
A bias that happens automatically, is outside of our control and is triggered by our brain making quick judgements and assessments of people and situations, influenced by our background, cultural environment and personal experiences.

Women Viewed Differently as Leaders
Due to these types of unintended biases, we often associate leadership traits as equivalent to male traits. We expect men to have leadership qualities, to be assertive, competent and speak out. But these traits in women are viewed differently. We want women to be givers and sharers and pursue the common good. If a woman is assertive, she’s often seen as aggressive.

Other common issues women face as they rise through leadership ranks include:

Women often hold themselves back, due in large part to their own unintended biases. For instance, a female professional might not seek promotion because they believe they don’t have the right skills to make them a leader, especially if they associate those skills with a male leadership style.

Here are a few tips for emerging female professionals:

In addition, can expand young professionals can expand beyond the limitations they set for themselves through the following:

Be proud of your accomplishments. Don’t just wait for others to notice your good work (commonly known as the tiara effect because we want someone to place a tiara on our head). Herald your accomplishments and your experience. You can miss out on valuable opportunities for new, expanded, rewarding projects if your abilities and interests aren’t known.

Watch this video to hear what advice women partners at Eide Bailly have for young women professionals.

Learn More About Women’s Leadership
We recommend the following books and articles to help you learn more about women’s leadership and the role of unintended biases: 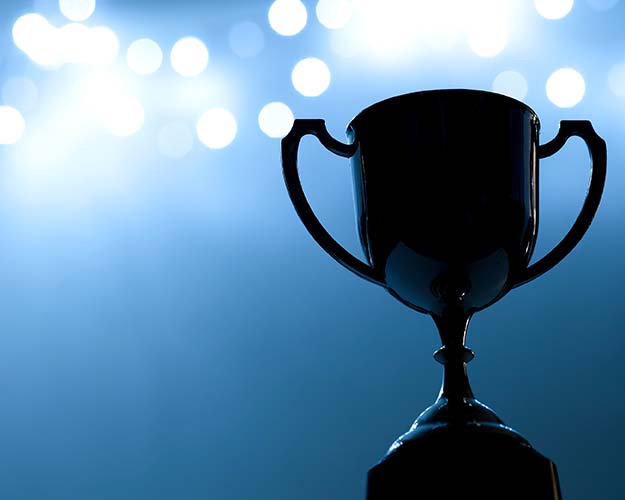 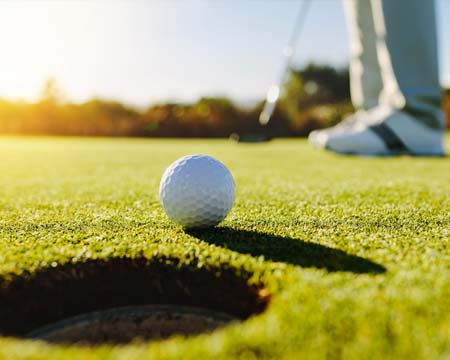