The bill is not expected to pass since it will need at least 60 votes in the Senate, with Democrats accusing McConnell of trying to help vulnerable Republicans with a “check the box” bill.

Link to TIGTA report: The Accuracy of Currency Transaction Report Data in IRS Systems Should Be Improved to Enhance Its Usefulness for Compliance Purposes

IRS special letter going to non-filers with info on how to get COVID tax relief payments by year's end - Kay Bell, Don't Mess With Taxes. "In fact, the tax agency says around nine million Americans still are due the stimulus."

No Stimulus Check? IRS Tells Non-Filers To Check The Mail To Find Out How To Claim One - Kelly Phillips Erb, Forbes.

Income Earned While Working in Afghanistan Is Not Excludable - Tax Analysts ($). "The Eleventh Circuit, affirming a Tax Court decision, held that a couple couldn’t claim the foreign earned income exclusion under section 911 for income the wife earned while working in Afghanistan because her abode was in the United States." 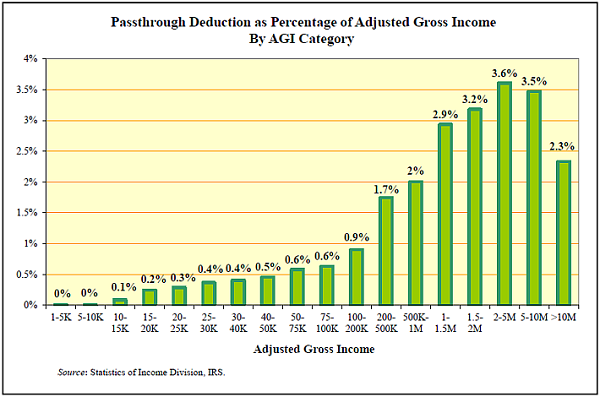 Related: Final Regulations and New Guidance Under Section 199A.

Taxpayer First Act Provision Only Applies to Tax Court Petitions Filed After July 1, 2019 - Ed Zollars, Current Federal Tax Developments. "While most readers are not going to be trying cases before the Tax Court that were filed before July 1, 2019, the case reminds those who represent taxpayers in innocent spouse cases in Appeals that Congress has attempted to incentivize taxpayers to cooperate in the Appeals process rather than decide to attempt to go straight to Tax Court in innocent spouse cases."

Tax Refunds and the Disposable Income Test - Marilyn Ames, Procedurally Taxing. "As illustrated by the Covid-19 payments recently dispersed by the Internal Revenue Service and the use of the IRS to carry out portions of Obamacare, Congress frequently uses the IRS and the Internal Revenue Code as a means of administering social programs that have little or nothing to do with taxes. One of the problems of using the IRS to execute these types of programs is that courts assume that all provisions in the Internal Revenue Code are tax-related, which can, at worst, result in decisions at odds with the purposes of these programs, and at best, create precedent that fails to acknowledge Congressional intent."

Mark Your Calendar: Affordable Care Act: 30 Minute Roundtable Friday, September 25, 2020. "Whether you’re dealing with confusion regarding filing obligations, new and changing regulations, or incorrect completion of forms, there are many ways companies can leave themselves at risk for large penalties."

Today in History: The first computer bug is identified in 1947. (The National Museum of American History). Technically, a moth.