Derek Chauvin, the former Minneapolis Police officer charged with second degree murder in the killing of George Floyd, has been charged with nine felony counts of aiding and abetting tax fraud in Washington County, Minn.

The charges accuse Chauvin and his wife of claiming Florida residency to avoid paying Minnesota taxes, resulting in six charges for filing false or fraudulent returns and three counts for failing to file tax returns. Each charges carries a maximum sentence of five years in prison and a $10,000 fine.

While involving a notorious taxpayer, Mr. Chauvin's tax indictment involves issues that come up whenever someone wants to change residency to a lower-tax state. According to the story, the Chauvins apparently followed some of the routine advice given to taxpayers wanting to change their residency:

The indictment charges that they neglected one detail - they never moved to Florida. The indictment says that in addition to working full time as a Minneapolis police officer, Mr. Chauvin had a number of regular gigs moonlighting doing security for bars and grocery stores. Mrs. Chauvin sold real estate in the Twin Cities Area.

If the allegations are true, they are an object lesson in how not to do state tax planning. They also indicate that maybe Minnesota's tax authorities should revisit their computer matching of tax data to returns filed. You would expect the system to flag six-figure income reported on W-2s and 1099s that never showed up on tax returns.

Relief Package Likely to Increase PPP Funding - Jad Chamseddine, Tax Notes ($). "There also isn’t agreement on whether to include a payroll tax cut in the proposal, despite the White House’s insistence on such a measure."

The virus as a PSST shock - Arnold Kling, Askblog:

On the payroll tax cut, I believe that President Trump is correct. I wrote,

government ought to be encouraging the transition to new activities that are profitable in a virus-conscious economy. One way to do so would be to pay businesses a wage subsidy to hire workers. Another method would be to cut the payroll tax. An economy-wide incentive to add workers would have more bang for the buck than a costly effort to keep uneconomical businesses afloat.

How Payroll Tax Cuts Work & Why They Might Not Be In The Next Stimulus Package - Kelly Phillips Erb, Forbes. "With that, here's my biggest worry: tweaking taxes aren't always the best answer to economic uncertainty."

The History of Excess Profits Taxes Not as Effective or Harmless as Today’s Advocates Portray - Scott Hodge, Tax Policy Blog. "Modern advocates of excess profits taxes, such as Oxfam and Avi-Yonah, tend to have an idealized view of how the 'wartime' excess profits taxes worked in practice and the impact these taxes had on the economy and war finances. However, analysis of excess profits taxes by Tax Foundation scholars at the time found that such taxes were difficult to administer, complicated to comply with, undermined innovation, and certainly impacted economic growth."

How Dentists Can Benefit From Government Stimulus and Avoid Scams - An Eide Bailly Podcast.

Don't Expect a Home Office Deduction for Employees on the 2020 Form 1040 - Robert D. Flach, The Wandering Tax Pro. "To be perfectly honest, an employee forced to work at home is actually saving money – i.e. no commuting costs, eating lunch at home every day, and perhaps reduced dry cleaning bills for work clothing."

Paying for the Pandemic: Essential Principles for Business Taxation - Robert Goulder and Kimberly Clausing, Tax Notes Opinions Blog. "There were a lot of companies that got really generous loan forgiveness, even though their operations might have looked pretty indistinguishable from what they were before."

The post-People First environment will see intensified activity in some areas deemed important to preserve and improve tax compliance, Guillot said, adding that the IRS will be aided by new data tools and enforcement strategies.

“I don't think anyone could have picked a worse moment in history to be a tax criminal,” Guillot said. “You'll be seeing that for yourselves in the coming months.” 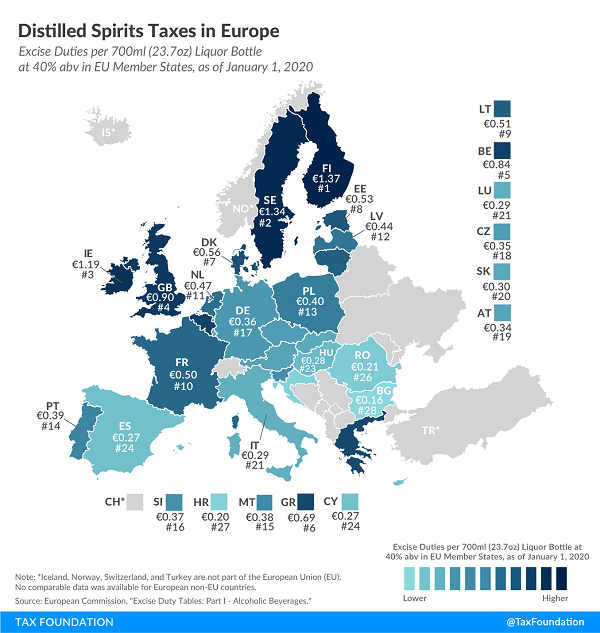 Today in history: July 23, 1829 - William Austin Burt, of the United States, invents and patents the typewriter, at the time called the typographer. - AmericasBestHistory.com. It's been all downhill from there.