Syndicated conservation easements promise large charitable deductions to investors. The deductions are based on tax rules that allow taxpayers to deduct contributions of appreciated property to charity at full value without paying tax on the gain. In these deals, organizers donate a "conservation easement" to a charity - keeping title, but promising to never develop the property. Investors in the syndication receive a share of the resulting deduction.

The IRS knows about these deals because these are "reportable transactions." Investors in the deals are required to file Form 8886, "Reportable Transaction Disclosure Statement," while those involved in putting the deals together are required to file Form 8918, Material Advisor Disclosure Statement." The penalties for not filing these reports are stiff.

The IRS challenges these on various grounds. The IRS has won court challenges based on the details of the easement -- it has to really be permanent; on technical issues involved in reporting the transaction; and on valuations. The tax law requires careful reporting of appreciated property contributions, and the courts cut careless filers little slack.

Bottom line? Because of reporting requirements, the IRS knows about conservation easement syndications. The Commissioner doesn't like them, so examiners target them. Investments made only for tax reasons are inherently risky, so be careful out there.

S Corporation Denied Refund of Late-Filing Penalties - U.S. District Court, Northern District of Illinois, via Tax Notes ($). This case resulted in late filing penalties and interest exceeding $58,000 for a return with no tax due. Calendar year 2019 S corporation and partnership returns are due March 16. Penalties start at $205 per K-1 for a return that is a day late, multiplied by each additional month of late filing. It's not too early to extend. Better safe than sorry.

Tax Treatment Upon Death of Livestock - Roger McEowen, Agricultural Law and Taxation Blog. " The tax consequences upon death of livestock that are held for draft, dairy, breeding or sporting purposes differ depending on whether the taxpayer held the animals for 12 months or more (24 months or more for cattle and horses) than if they were not held for that requisite time period." 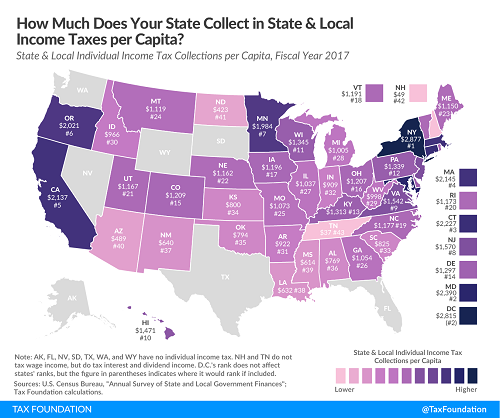 How the Death of a President Impacts Tax Court Jurisdiction - Keith Fogg, Procedurally Taxing. Post office is shut down to mourn an ex-president on the due date of a filing. Is the taxpayer out of luck? A happy ending here.