While battles over tax refunds in consolidated corporate returns are relatively rare, so are Supreme Court decisons on tax issues, so this is worth a little attention.

The case involved a bank that was closed in 2011 by the FDIC. As banks that close lose money, as a rule, tax refunds were there to be had. The question was whether the refunds should go to the bank that lost the money -- and therefore to the FDIC -- or to the bankrupt holding company whose consolidated return included the bank.

The moral? Tax sharing agreements are important. It's not just bankruptcy; subsidiaries get bought and sold every day, and nobody wants to fight over refunds of sold corporations in court. This ruling eliminates any federal default rule for loss sharing. That makes it essential to get good tax and legal counsel when drafting tax-sharing agreements or doing sale and acquisition due diligence.

Related: Essential Due Diligence Steps for Buyers and Sellers

IRS Allows Some Farmers to Revoke Election out of UNICAP - Kristine Tidgren, The Ag Docket. "On February 21, IRS issued a long-awaited revenue procedure, IRS Rev. Proc. 2020-13, to allow farmers who had elected out of UNICAP prior to the Tax Cuts and Jobs Act to revoke that election if they qualify as a small business taxpayer. Owners of orchards and vineyards, in particular, have been waiting for this revenue procedure since the Tax Cuts and Jobs Act went into effect."

It reminds us that it is unwise to choose a preparer just because they magically generate big refunds. The taxpayers involved will be expected to repay the improper refunds, and the examination rate on that preparer's work will likely be extraordinary.

Scammers Are Sending Fake Tax Forms To Taxpayers Via Email - Kelly Phillips Erb, Forbes. "Here's how it works. The scammers send a letter to a taxpayer stating that they may be exempt from withholding and reporting income tax. However, the letter advises that the taxpayer needs to authenticate their information by filling out and returning a form W-8BEN - only the attached form W-8BEN and accompanying instructions are fakes." 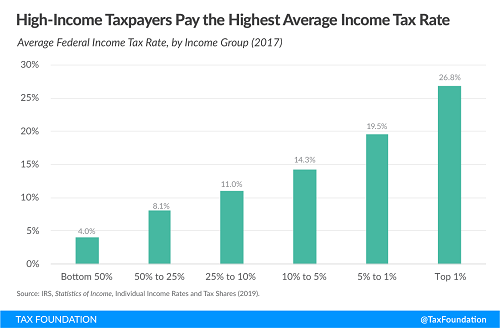 Did you know? Tax Analysts posts (for free!) all available returns for Presidents and current presidential candidates. So if you want to wondering how Harry Truman's 1935 1040 came out, your dreams have come true.