Election Update: The slow vote counting continued overnight. In good news for Joe Biden, he has taken the lead in Georgia by just over 1,000 votes with over 98% reported and continues to trim down President Trump’s lead in Pennsylvania. Trump's lead in Pennsylvania is down to roughly 18,000 votes with 97% reported. Arizona is expected to release another batch of results around 11 a.m. Eastern.

If you have been refreshing frequently like me, links to live updates from the New York Times and Wall Street Journal are below.

Arizona Voters Approve Massive Tax Hike On High Earners, Could Your State Be Next? – Ashlea Ebeling, Forbes. “In Arizona, voters approved a 3.5% tax surcharge on high-income taxpayers on top of the current top rate of 4.5%, bringing its new top rate to 8%.”

California Votes To Keep Gig Drivers Classified As Independent Contractors – Kelly Phillips Erb, Forbes. “It’s not just the federal race that made news on Election Day: state and local initiatives were on also on the ballot. In California, that included a vote on whether gig drivers like those who work for Lyft LYFT, Uber UBER and DoorDash, should be considered employees: 58% of voters decided that they should instead be classified as independent contractors.”

Elections Viewed as Opportunity for O-Zone Reset – Jonathan Curry, Tax Notes ($). “Policymakers will have a chance to give the Opportunity Zone program a fresh look and consider ways to enhance or focus it once the dust settles from the November elections.” 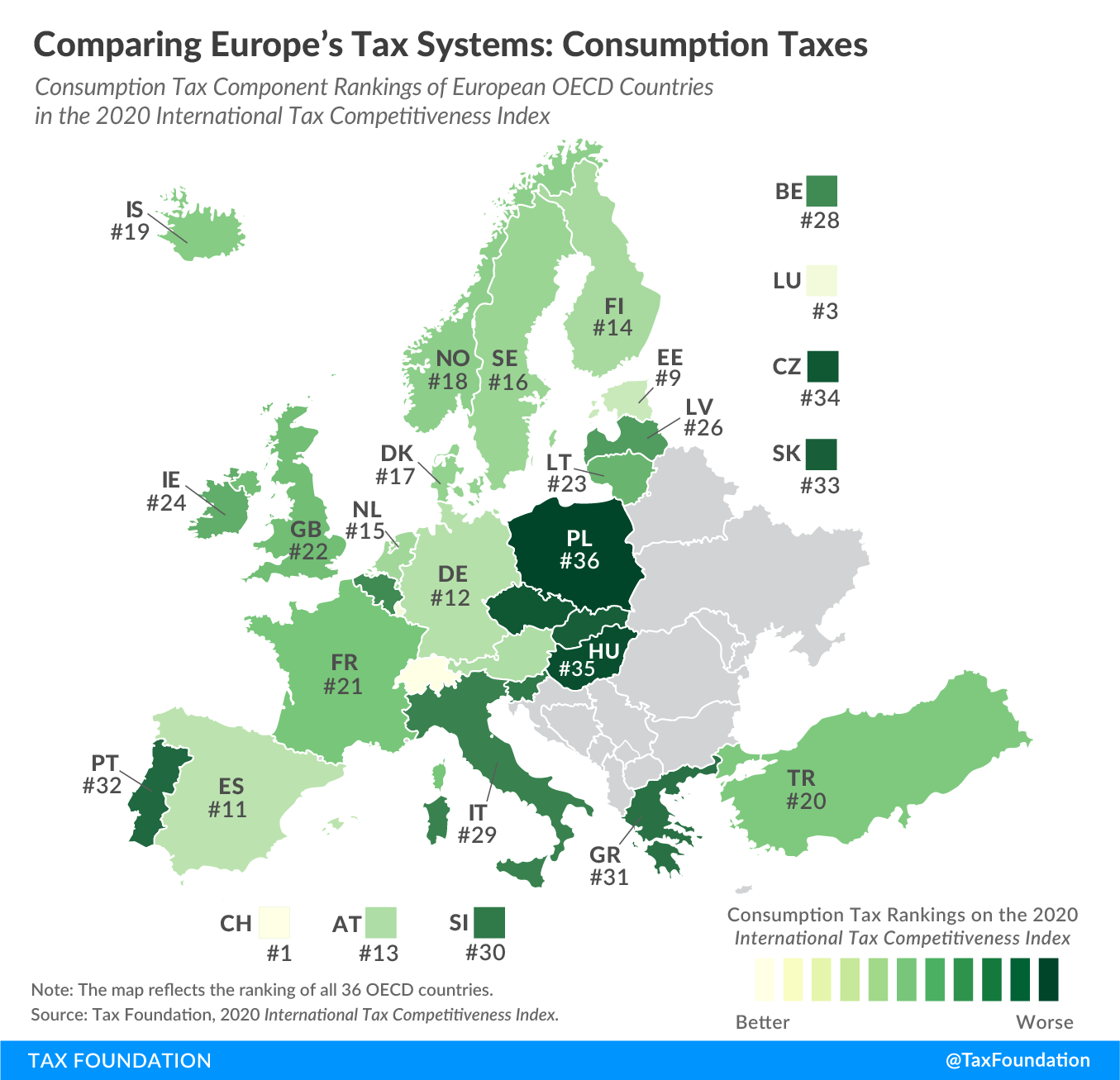 IRS announces help with tax debt – Sally P. Schreiber, J.D., Journal of Accountancy. “The IRS on Monday announced a new program, the Taxpayer Relief Initiative, to help taxpayers who are unable to pay their taxes because of the pandemic (IR-2020-248). Taxpayers who owe taxes and could not pay have always had options such as installment agreements and offers in compromise, but now they have more options.”

"The highlights of the Taxpayer Relief Initiative, according to the IRS:

Construction Companies in a Crisis: How to Manage Cashflow and Run Lean – Eide Bailly. “Containing costs and managing cash flow is difficult for any business, but the construction industry is particularly challenged. Due to the structure of payment terms, overdue receivables accumulate easily. Plus, nailing the formula for job costing is a perpetual issue that leaves many companies breaking even on projects – or worse.”

Taxpayers are allowed charitable contribution deductions for land – Charles J. Reichert, CPA, Journal of Accountancy. “The Tax Court held that a married couple were entitled to deductions for their charitable contributions of land to a town. According to the court, the taxpayers substantially complied with the qualified appraisal requirements of Regs. Sec. 1.170A-13(c)(3)(ii). Also, the land's valuations were reasonable, and the contributions were not part of a quid pro quo exchange.”

Idaho Man Busted Cooking Chickens In Yellowstone Hot Spring – “The culinary event happened in early August, according to Nate Eaton at East Idaho News, when park authorities were given reports of a group carrying cooking gear towards a hot spring. Rangers arrived and found the group had two chickens cooking in the hot waters of a spring. The Idaho Falls man was given a citation for walking in the thermal area, to which he plead guilty. He was also given a $600 fine, probation, and he is banned from Yellowstone for the next two years.”