“I think if Trump wins, Americans are going to get COVID-19 relief sooner because it’ll come before the end of this Congress,” he told reporters Wednesday.

If Democrats win control of the Senate, the Finance Committee chairman expects pandemic relief might not come until after Jan. 3, when a new Congress convenes.

2020 Third Quarter Published Expatriates – 2020 Is Already the Highest Year Ever - International Tax Blog. "The number of published expatriates for the quarter was 732. The total number of names published during the 3 quarters so far this year equals 6,047. Even without including the fourth quarter, 2020 is already a record year for names published. "

Surprise: Biden and Trump Both Back A Modest Middle-Income Tax Cut - Howard Gleckman, TaxVox. "At first glance, the tax agendas of presidential candidates Donald Trump and Joe Biden could not be more different. Biden has offered a detailed tax plan. If Trump has a second-term tax strategy, he has kept it mostly under wraps. Biden wants to raise taxes on high-income individuals and corporations, while Trump appears to want to cut them. But in one key respect, their plans appear surprisingly similar: When it comes to middle-income households, each is proposing a modest tax cut—though with quite different timing."

Joe Biden’s 67 Percent Tax on Wealth - Scott Hodge, Tax Foundation. "By historical standards, Biden’s plan to tax unrealized gains at death and levy the estate tax at the same time is quite unique." 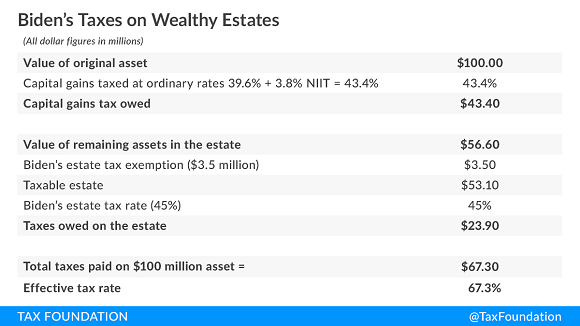 It's a long way from a proposal to tax law changes, even if Mr. Biden wins the election and enters office with a Congress inclined to support him. Even so, taxpayers will be watching the election results with an eye towards possible changes in their financial and estate plans.

What Embedded Leases Mean in the New Lease Standard - Matthew Neir, Eide Bailly. "Identifying these contracts starts by reviewing expense details for recurring payments—not only the lease or rent expenses, but all the expense accounts."

Conformity Issues Cause Complications With 163(j) Limitation - Andrea Muse, Tax Notes ($). "...there may also be mismatches between a taxpayer’s ATI at the federal level and ATI at the state level because of the differences in filing methods and because states may require additional adjustments when computing state taxable income."

Standard & itemized tax deductions for the 2021 tax year - Kay Bell, don't Mess With Taxes. "Tax year in and tax year out, most folks claim the standard deduction instead of itemizing. The option has always been appealing because it's easy. There are no receipts to save. Even better, the Internal Revenue Service provides the standard amount you can claim, based on your filing status, right there on the Form 1040."

States Will Look to Increase Taxes to Recover From Pandemic - Carolina Vargas, Tax Notes. "States will likely increase taxes and cut budget spending to recuperate from the economic impact of the COVID-19 pandemic but are not likely to cut healthcare or education spending, according to tax practitioners." 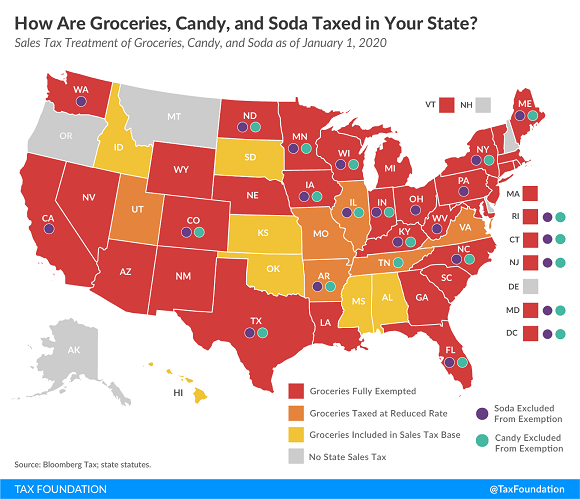 For his role in the scheme, Defendant received nearly $600,000 of the fraud proceeds, which he did not report on his individual tax returns.

Today in History: "The first-ever computer-to-computer link was established on ARPANET (Advanced Research Projects Agency Network), the precursor to the Internet, on October 29, 1969." No word whether a cat picture was involved.