The final regulations provide that in cases where the food or beverages provided at or during an entertainment activity are not purchased separately from the entertainment, and where the cost of the food or beverages is not stated separately from the cost of the entertainment on one or more bills, invoices, or receipts, no allocation can be made and the entire amount is a nondeductible entertainment expenditure. Finally, in accordance with the TCJA's amendments to section 274(a)(1) specifically repealing the “directly related” and “business discussion” exceptions to the general disallowance rule for entertainment expenditures, the final regulations clarify that the entertainment disallowance rule applies whether or not the expenditure for the activity is related to or associated with the active conduct of the taxpayer's trade or business.

The final rules also shoot down an attempt by a group of tax law professors to treat all meals as non-deductible entertainment.

To be eligible for CFAP 2 payments, agricultural entities who have one of the commodities listed above must have experienced one of the following:

How to close a sole proprietorship

How to close a partnership

How to close a corporation

It's sad that there is such a need for this sort of guidance.

Treasury Inspector General Says IRS should focus on Schedule Cs with big losses and no revenue. Seems like an obvious suggestion, but the IRS disagrees:

The IRS disagreed with this recommendation. In their response, IRS management stated that they have significant coverage of Schedule C returns, and their various workload selection methodologies identify the most productive returns for examination while balancing coverage and other noncompliance objectives.

If the IRS is too busy to look at a Schedule C with no revenue and a six-figure loss, I don't know what to say.

Newsom on September 29 vetoed S.B. 972. The legislation, filed by Sen. Nancy Skinner (D), would have required disclosure of the state tax credits received by large businesses. It would have mandated the Franchise Tax Board to annually compile a list of businesses that have gross receipts of $5 billion or more (minus returns and allowances) for the tax year reported on a return in the previous calendar year.

The list would have included the company's name, the tax year for which the return was filed, the company’s gross receipts, its state corporate tax liability, and the total amount and type of state tax credits it claimed for the year.

10 ways FSA/HSA funds can help you cope with COVID-19 - Kay Bell, Don't Mess With Taxes. "Other stress relieving treatments may be paid for from a medical flexible spending account (FSA) associated with your workplace policy or, if you have a high deductible health plan, that coverage's health savings account (HSA)." 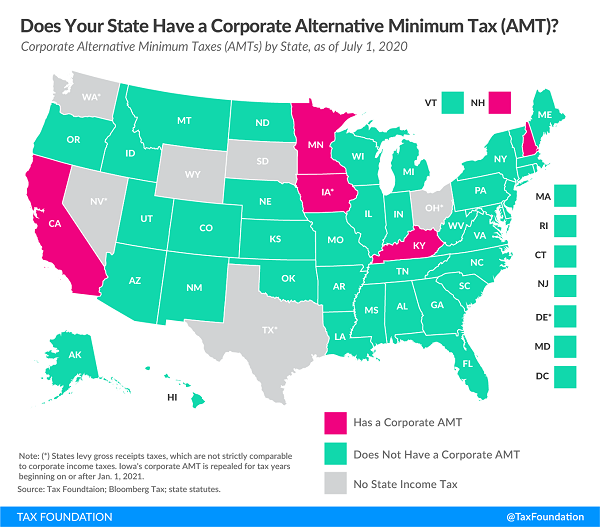 It’s Time to Panic - Russ Fox, Taxable Talk. "If your return is simple and straightforward, stop procrastinating and get it done and filed. If your return has any sort of complexities, you must start working on it now."

The couple owned a short-term rental property called Sea Ranch. It was "several hours" away from their home. The couple deducted losses of $17,631 in 2014 and $24,490 in 2015. The IRS disallowed the losses under the "passive loss" rules." These rules defer losses when a taxpayer doesn't "materially participate" in a loss business.

Without getting into the details of material participation, they rules generally require you to meet one of various tests based on time spent.

The couple said they met one of the tests - 100 hours of participation, and as much as anyone else. They failed to convince Tax Court Judge Pugh (the couple's name is changed here). A big problem was the way the hours were documented:

Mr. Taxpayer primarily relies on a log he created while the case was with IRS Appeals in which he attempted to reconstruct the number of hours he and Mrs. Taxpayer spent on activities related to the Sea Ranch property using receipts and invoices...

Additionally, Taxpayer's log reported hours for tasks that appear excessive in relation to the task described, such as spending two hours shopping for coffee filters at Bed Bath & Beyond, and included time shopping both for the Sea Ranch property and for personal items, such as one hour shopping at Gualala Supermarket for 2 items for the Sea Ranch property (garbage bags and facial tissue) and more than 20 personal grocery items. We have found the credibility of a taxpayer's records to be diminished when the number of hours reported appears excessive in relation to the task described.

You can't be too careful about those coffee filters.

The moral? If you want to convince the IRS you are participating in a loss business, keep a daily calendar.  Don't wait until the IRS exam starts to put it together. And don't be too picky about the garbage bags and Kleenex.