Inspired to ensure integrity and maximize revenue from license agreements

Protect your intellectual property and brand reputation with a license and royalty audit.

When engaged in a license or royalty agreement, whether you’re the licensor or licensee, it isimportant that your revenue calculations are regularly examined for completeness and accuracy. A license and royalty audit is intended to ensure royalty calculations are consistent with your agreements.

The use of an independent third-party royalty audit firm can be very beneficial to an organization. Oftentimes the licensee may be reluctant to share proprietary information with the licensor; therefore, utilizing an independent third-party such as Eide Bailly to perform the audit may elicit more timely and cooperative assistance from the auditee.

In addition, 75-85% of licensees have errors in their royalty reporting, and 89% of license agreements are underpaid. By establishing a compliance program, licensees are more likely to maintain compliance and less likely to evade the system.

How Eide Bailly Can Help with Your Royalty Audits
Eide Bailly has curated a team of specialists to assist you with your licensing and royalty audits. As a trusted royalty audit firm, our team is comprised of our risk, forensic and technology specialists.

Our professionals will work to develop a thorough knowledge of your royalty audit agreement, history of the licensing relationship and licensor’s interpretations. We will gain an understanding of licensee’s positions, disagreements and historic performance under the license. We’ll also become familiar with licensee’s accounting methods, processes, systems and documentation.

Specific ways Eide Bailly can help with your licensing compliance program include:


As part of the compliance program, we provide a data and reporting solution that gives insight and visibility into both royalty performance and risk areas. Data is captured from relevant systems and joined to form a global view of the relevant data points.

Dashboards and reports bring this data to the surface and make it very actionable for both the licensor and the licensee. Increased visibility increases accountability and provides licensees with greater visibility into the economic benefit of the relationship. This will be a catalyst for better communication and overall satisfaction of both parties during the duration of the agreement.

Why Choose Eide Bailly to be your License & Royalty Compliance Partner?

How We Can Help 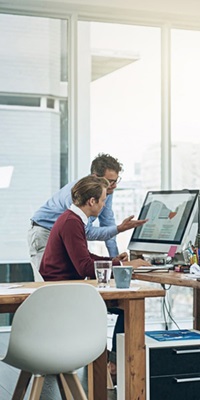 Assisting a University with Inventions and Patent Licenses for Technology

Recently, our client, a public research university with 200 new inventions and 50 to 70 patents on average per year, reached out for help with a high-risk licensee. This licensee was in breach of the license agreement, going back several years, for nonpayment of royalty revenue for licensed products sold by both the licensee and sublicensees. Eide Bailly conducted an independent audit, which helped the university recover the royalty revenue that they were aware of, but more importantly, it helped recover royalty revenue that the university was unaware of from the additional sub-licensees.

To accomplish this, Eide Bailly reviewed all related license agreements, created a robust audit program that included methods to identify sales and/or billings of licensed products by the licensee or its affiliates (sublicensees), and confirmed the amount owed by the licensee per the license agreement. As a result of the audit work performed, the university recovered royalty revenue totaling approximately $250,000.

Eide Bailly recently conducted an independent franchise tax and fee audit on behalf of a local municipality. This audit assessed compliance with current processes and procedures related to receiving and collecting franchise tax revenue from the electric utilities, natural gas, telecommunications and cable television providers. For most — if not all — municipalities receiving franchise tax, this revenue source is important to the general fund balance and is typically used to fund economic development, infrastructure, community investments, and secure bonded debt. The franchise tax revenue within scope of our review was approximately $24.5 million and showing an increase of 4% annually.

Eide Bailly performed the audit and established a robust preventative compliance program that helps to ensure completeness and accuracy of the city’s franchise revenue. Additionally, the compliance program helped to close the gap on potential lost revenue by identifying where contracts needed to be established and/or renewed. During the audit, we identified incomplete telecommunications data that resulted in thousands of users’ franchise tax not being collected and paid to the city, leading to the need of a retroactive true up of franchise tax by telecom providers.

Eide Bailly’s Royalty and Licensing Compliance Team recently started working with a Top 20 Fortune 500 Company on their royalty licensing. In working with this client, we discovered that their licensee was including major expenses as a deduction in calculating the license fee. The engagement included creating an entirely new program for this specific audit and performing a review of all legal invoices that were included in the license fee calculation.

This new program, coupled with our Forensic Audit and Data Analytics expertise, enhanced our licensing audit capabilities and provided the client with an analysis of legal deductions through data analytics, which helped facilitate discussions between both parties and a non-disclosure agreement with the licensee. As a result, the client recovery is estimated at $1 million in additional license fee revenue.

It’s been found that 75% - 85% of licensees have errors in their royalty reporting and 89% of license agreements are underpaid. It is important that your revenue calculations are regularly examined to ensure consistency with your agreements. A license and royalty audit can provide that assurance. 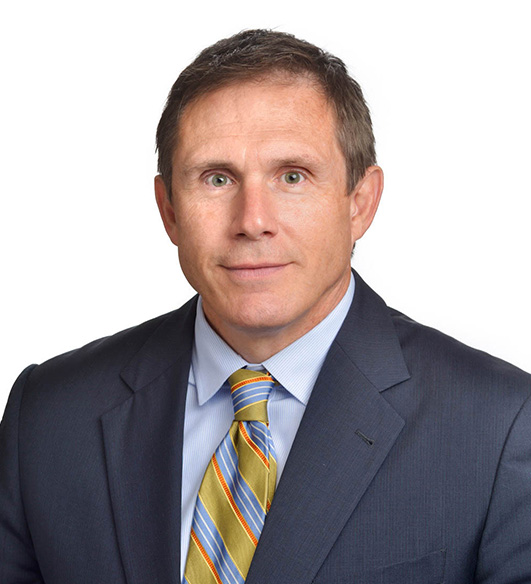 Ensure the integrity of your licensees and license agreements.