The Impact of Blockchain

These words are everywhere. There are news stories and studies and use cases. But what does blockchain technology really mean for your business?

Blockchain is far from a fad or a trend. It’s changing the way we do business. It’s giving owners and executives transparency, streamlining processes and creating efficiencies. It’s technology disruption that’s impacting your bottom line.

What are blockchain, cryptocurrency and bitcoin?

Blockchain is a chain of digital pieces of information, stored in a distributed ledger in which each block of data is added to the chain via an append-only process. Blocks contain individual pieces of digital information that distinguish it from the other blocks, and among these is a cryptographic hash, which allows someone to verify that authenticity of that data.

Blockchain is a type of distributed ledger technology, meaning the database or ledger is shared and synchronized across multiple locations and people, but not every distributed ledger is a blockchain. If the blockchain is public and permissionless then this allows for decentralization and eliminates the need for a central authority. Blockchain can be used for digital assets (like cryptocurrency), as well as business process management.

Cryptocurrency is a digital or virtual medium of exchange that exists online. “Crypto” refers to the different cryptographic techniques employed in the decentralized payment system to prevent counterfeiting and fraudulent transactions (double-spending).

Cryptocurrency, if decentralized, is not issued by a central authority (like a bank) and therefore not susceptible to regulation. Cryptocurrency utilizes blockchain and distributed ledger technology, although if a cryptocurrency is not properly decentralized then it may be viewed as a security.

Bitcoin is considered the first decentralized cryptocurrency. Unlike traditional currencies, bitcoin has no physical form. Rather, bitcoin is produced virtually through “mining,” where miners are repeatedly solving a block hashing, proof of work, function to add a new block of transactions to the blockchain. The miners that are successful receive a block reward, represented by newly issued bitcoin in a coinbase transaction, for their work.

What you need to know about blockchain

Learn more about the opportunities that exist for blockchain technology and business.

Blog
Tax News & Views Crypto Roundup
The intersection of cryptocurrency, blockchain, and tax season!
Article
New Tax Guidance Issued on Cryptocurrency Transactions
The IRS still considers virtual currency property and not foreign currency, and now has further guidance that anyone involved in virtual currencies should be aware of.
Article
Why You Should Care About Blockchain Technology
From Bitcoin to Facebook’s proposed cryptocurrency, Libra, the term “blockchain” has been popping up in the news frequently. But what is it, and why is it important?
Article
Libra Cryptocurrency Puts Facebook at the Global Economy’s Roundtable
Facebook has entered the cryptocurrency arena with Libra, and reactions have been mixed. This has the potential to affect many areas of both global and local financial systems.
Article
Bitcoin Exchanger Receives Summons
In a petition filed November 17, 2016, with the U.S. District Court for the Northern District of California, the U.S. Department of Justice (DOJ) asked the court for a John Doe summons to be issued on bitcoin exchanger Coinbase Inc.
Article
Bitcoin—What Should You Know
Bitcoin is still a fairly new technology, which means tax treatment of virtual currency transactions is still being developed. However, with the increase in use and established values, it is likely to gain more interest from the IRS.

Why is blockchain important? Eide Bailly is dedicated to finding that answer and keeping you up-to-date on the business case for blockchain. 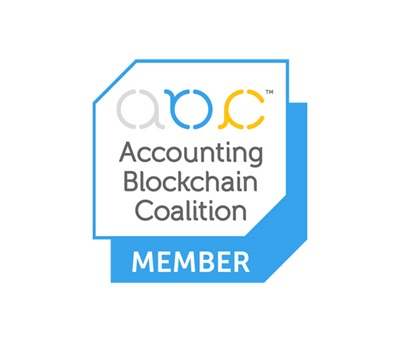 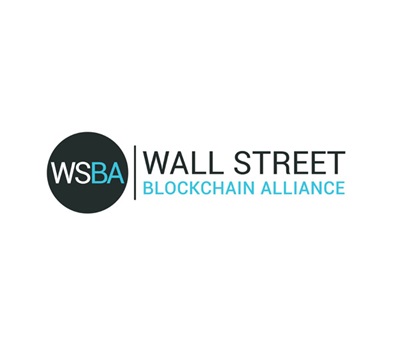